Berg is the name of a County in the corner of Gelderland that included Heerenberg, as well as an area, now inside Germany, of which Emmerich formed a part. Apparently this County resulted from the subdivision of the County of Zutphen; and the first known holder was Constantinus de Monti (or van den Berg), who was first mentioned in the year 1064.

It is quite possible that all van den Bergs originate from this part of Gelderland.

Not much is known of the earlier history – some people believe that the van den Bergs belonged to the nobility in the Netherlands and that they even had imperial blood in their veins.

William IV, Count van den Berg (1537 – 1586) was married to Maria of Nassau, the eldest sister of William of Orange, Prince of the Netherlands, and he was the most senior of the Gelderland nobility. Having occupied Den Briel he then conquered part of Gelderland and Overijssel with an army of 5000 men. He also tried to conquer Arnhem, Deventer and Utrecht. He even dispatched troops to Friesland to try and expel the Spanish.

Four of his sons, namely the Counts Herman, Frederik, Oswald and Hendrik, held senior military positions under the Spanish Crown. 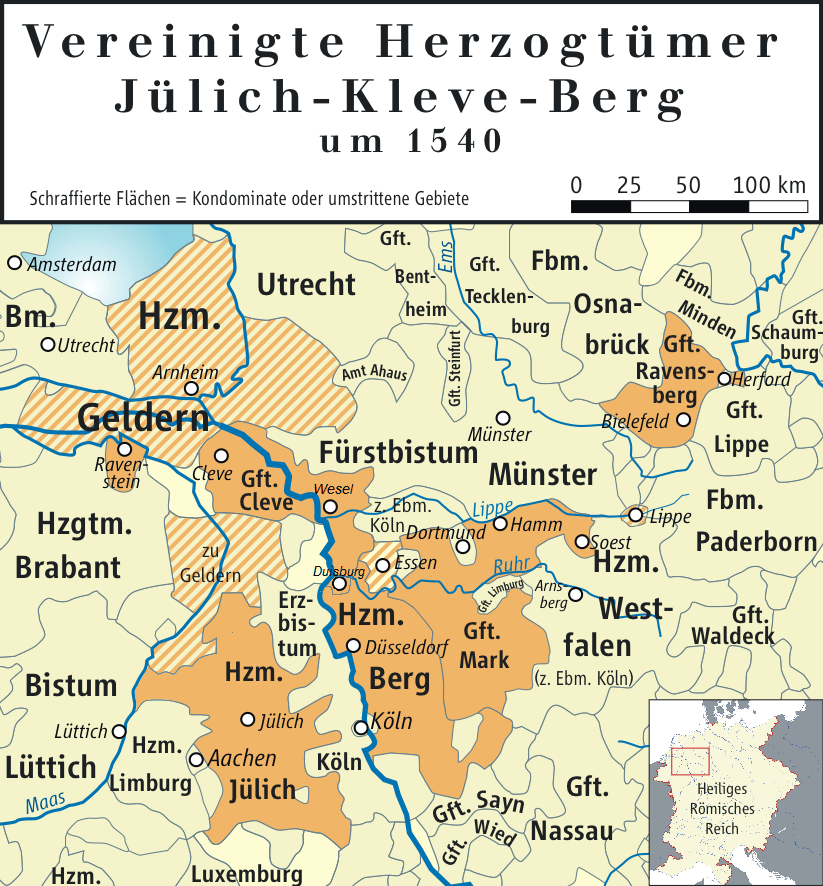 The original Van den Berg in South Africa was Jakobus van Bergen (van den Berg) who arrived at the Cape of Good Hope in 1672 as a Cadet in the service of the Netherlands East Indies Company. He married Jacomina Caarteniers of Holland some 30 years later.

The foregoing information has been translated from a letter to my father from his cousin IJ van den Berg in 1945. I cannot vouch for the accuracy of the facts.